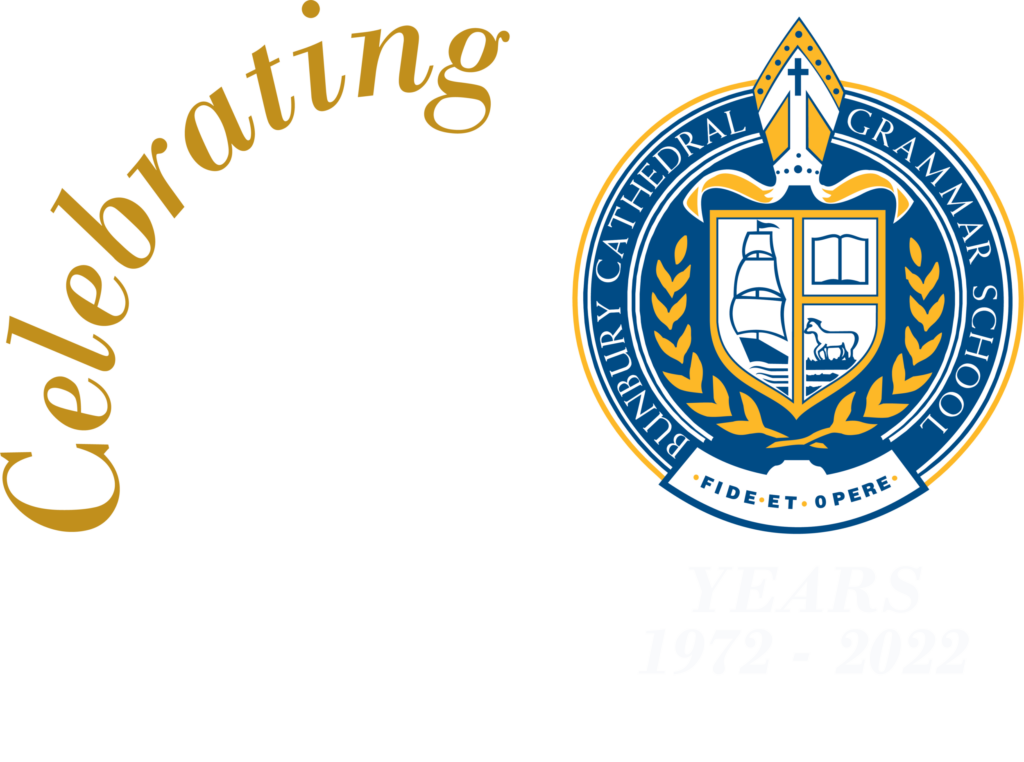 What to Expect for Year 7: A year of adventure

The year of 2022 was a whirlwind of excitement and

Impact Week was first run in 2017 and provides students in Years 7 to 9 to work in small groups, on projects, that aim to have an impact on the School or wider community. In recent years, the theme for the week has been aligned with the Round Square IDEALS of Internationalism, Democracy, Environment, Adventure, Leadership and Service.

Impact Week allows students to work in multi-age groups, providing an opportunity for leadership, teamwork and application of skills beyond the normal classroom.

This year there were 10 groups that worked across a wide variety of projects. Students reflect on their experiences in their group.

The Help for the Homeless group has been working for several years, with students knitting to create warm items to be donated to the Bunbury Intown.

“I enjoyed being part of this group as I got to knit with my friends. I found it very calming,” said Year 8 student Kumali.

“I liked the trip to Anglicare, Foodbank and the Intown Centre, where we learnt about the places homeless people can go to, to get help,” said Arely, from Year 7.

The Board Game group focused on the strategies used in different Board Games and looked at how to create their own.

“We looked at Dungeons and Dragons, which is a role-playing game,” said Year 8 student Ollie. “You need to use maths, imagination and innovation, to complete puzzles and quests in this game.”

Humans for Horses embarked on an immersive journey into the equestrian world, looking at the anatomy and physiology of horses and visited the Riding for Disabled Association.

“I really like horses and enjoyed the opportunity to go riding,” said Year 7 students Sophie. “I learnt more about Hippotherapy as well.”

The Workshop group supported these students, by turning old horseshoes into a range of products including a fire pit and wine racks, that were sold to raise funds for the Riding for Disabled Association. Year 9 students Zak and Samuel enjoyed the experience of working in the workshop.

“It was great to learn how to make useful things out of items that you have available,” said Samuel.

“I enjoyed working with my friends, learning new things and how to work through different problems,” Zak stated.

The Food and Textiles group worked on developing food and beauty products to be sold at the end of week fair, to raise money for the Smith Family Soup Kitchen.

“I really liked cooking, so this group appealed to me,” said Year 9 student Amelia. “I enjoyed doing things together and making new friends. It was also different from the project I did last year.”

The MTB Facilities Maintenance group worked with the Dunsborough Country Club and Capes Mountain Bike Group to help do some maintenance work on the MTB Trails near Dunsborough.

Will from Year 7 enjoys mountain biking. “I enjoyed helping to build part of the trail and then having the opportunity to ride it,” he said.

Mr Good has led this group for the last few years and this is the second year they have worked on this particular trail. “It was really great to see the work we did last year had made a difference and held up to the thousands of riders who have used it!”

The United Nations group focused on the UN resolutions relating to the Paris Climate Accord and current refugee crisis. Students represented a country, researching their positions and then debated the resolution.

“I was part of this group last year and it was fun,” said Year 9 student Rohan. “The resolution we debated did not get through, as the United States and China, who have veto powers, voted against it.”

The Public Sculpture group got to build on the artwork created by students last year. The wooden boats that were made now have beautifully designed sails attached and will be placed throughout the School to represent the journey students and staff take during their time here.

Year 7 student Charlotte explains how they came up with ideas of what to put on the sails. “We looked at the animals and nature that is around our School campus and then drew and painted these onto the recycled material that became the sails.”

Drones in the Environment got to design and build their own drones and also learn more about how this technology is being used by Emergency Services to assist in fighting fires.

“I really enjoyed the atmosphere of this group,” said Year 7 student Preston. “Everyone was really into the same thing, and it was fun to build the drones- and then test them to see if they actually could fly!”

Students who have nominated to achieve their Ignite award had the opportunity to undertake their adventure component by going camping at Wellington Dam. They had a night at the School, to practice putting up their tents, before heading out. The students had to learn how to use a map and went Orienteering to test these skills.

The final group, Media, spent the week capturing the building and creating of what happened in each of the groups. They put together videos and provided images and footage to the School Marketing Department to be used on social media and in School publications.

Cohen, from Year 9, participated in this group for the first time. “I really enjoyed the creative aspect of it,” he said. “I like being able to go around and take photos and footage and then turn these into videos.”