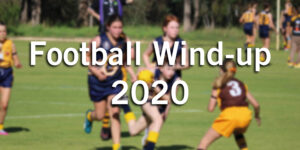 Congratulations to all the girls who played football in the 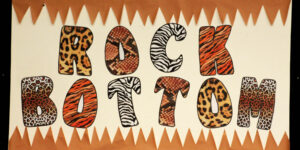 The Primary Production for 2020 was Rock Bottom, a prehistorical,

The start of the 2020 hockey season began with a Year 10 student, Tessa Kongras and Year 9 students, Sienna Guidi and Montanna Campbell underwent training with the West Coast Eagles to develop their skills and enhance their knowledge of the sport.

Australian football has been an integral part of the School community with many students starting the sport at a young age. “I started playing football in pre-primary with the boys as I did not want to play netball with the girls. Now many years later, I play in a girls’ team at School,” said Sienna.

“I have been playing footy since I was seven years old and started at my junior local footy club and did Auskick which developed my basic skills,” stated Montanna.

“I have been playing football since I was in Year 7 three years ago. I joined the Year 7-9 team just for fun then ended up loving it so much,” recalled Tessa.

Each week, Tessa, Sienna and Montanna travelled to Perth for the training sessions. The weekly trek up and back down proved to be worthwhile for the girls with Sienna saying, “The training sessions have been quite informative and I have learnt a lot from them, like how to use my space better.”

“Training has been really fun and exciting; the sessions have taught me so many things about football like the fact that preparation is so important before a game. I have found it so good to train with people who are like minded about football and want to try and make a career out of it,” added Tessa.

“As well as doing a lot of ball movement and activities with the footy, we also spoke about healthy eating as an athlete and the structure of footy and game play. I would love to see myself playing for the West Coast Eagles Women’s team when I am older as it has been my dream to play AFLW since a kid. I also think continuing my footy will lead me to many other opportunities and great experiences for me,” said Montanna.

The girls all play in the local South West Football League as members of the Bunbury Cathedral Grammar School Australian Rules Football teams. 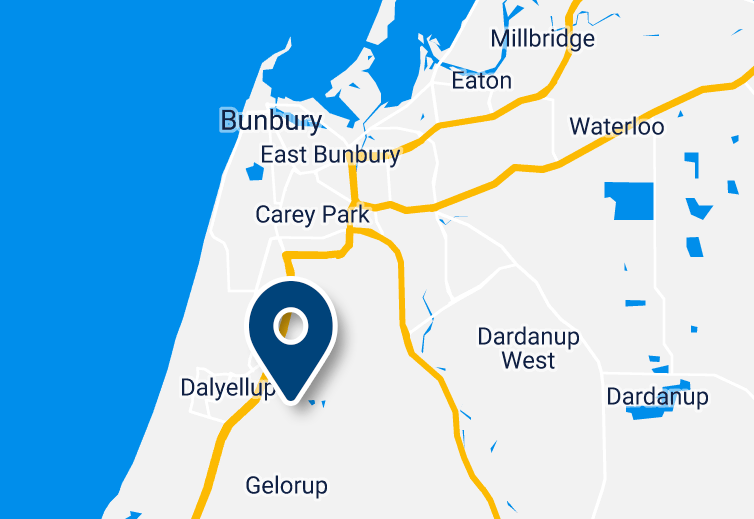