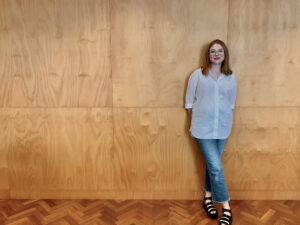 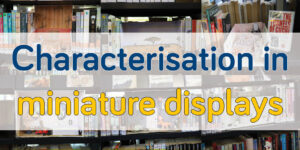 Thanks to the generous support of the School and community, Gavin Barry, Year 5, smashed his fundraising goal for cancer research. Over $1,000 has been raised.

“I felt good about the whole project. We raised a lot of money,” said Gavin.

Gavin initially promised that if he met his fundraising goal, he would not only donate his long locks but also opt for a buzz cut.

“The buzz cut hurt a bit because they were pulling while cutting,” said Gavin.

However, now that the hair is gone, Gavin does not miss it.

“I wanted to cut my hair for summer. I had long hair last summer and it was just a pain. It feels more breezy now when I ride my bike,” said Gavin.

This initiative began as part of Gavin’s Round Square project to help those in his community.

“A lot of people get cancer and lose their hair. I wanted to donate the money to cure cancer and my hair to a place that makes wigs,” said Gavin.

“I would like to thank my family and my family’s friends for their donations,” said Gavin.

The fundraiser’s success has shown Gavin and his class the impact of working together for the benefit of those around us.