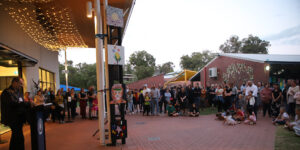 This year’s exhibition was filled with excitement and an abundance 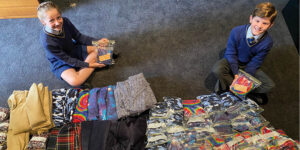 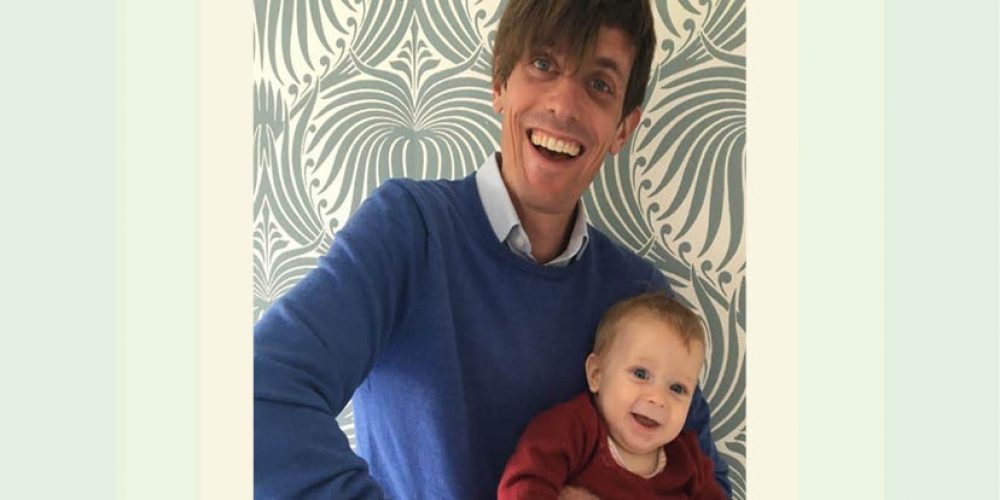 Since leaving School in 1998, Michael Osborne has become a luminary in the field of Artificial Intelligence and a regular contributor to government policy and international presentations.

His impressive list of achievements in the past 22 years include more than 10,000 citations to 23 journal papers and 42 peer-reviewed conference papers. Alongside this recognition, Michael has received grants for £10.6M.

Michael’s work on ‘robust and scalable inference algorithms’ in machine learning has been used in a variety of areas such as the maps used in driverless cars to the detection of planets in remote solar systems.

According to Michael, this interest in AI was kindled by his love for science fiction while at Bunbury Cathedral Grammar School.

“I read a lot of science fiction while at Grammar, which probably had some influence on choosing a career in AI! One author who I’d like to single out is Greg Egan, a Western Australian, who writes the best hard science fiction in the world,” Michael said.

Michael is currently a Professor in Machine Learning at the University of Oxford as well as being an Official Fellow of Exeter College, and a Faculty Member of the Oxford-Man Institute for Quantitative Finance.

When he is not busy in these roles, Michael is a father and husband and currently lives in the UK where he has experienced first-hand the impact of COVID-19.

“My family and I all fell ill with COVID-19 in March, and we’re still recovering. Thankfully, we’re doing okay and feel very fortunate not to have been sicker,” Michael explained.

Reflecting on his time at Bunbury Cathedral Grammar, Michael recognised the benefits of a supportive community and the extracurricular opportunities.

“Academically, I benefitted from great teachers and small classes: I think there were four of us doing Calculus in 1998. I really enjoyed the debating and drama I did at Grammar, which I think set me up well for an academic career that relies on public speaking.”

“The warm sense of community was palpable: by most measures, I was a fairly awkward child and teenager, but I always felt at home at Grammar,” he said.

Michael’s vision for a world with Artificial Intelligence is hopeful and one of harmony.

“My core goal is to build AI that truly complements humans. AI is much more limited than its advocates would have you think, and needs a lot of TLC from human workers to do anything of value. Nonetheless, AI does have the potential to automate away a lot of tedious work: my goal is to allow humans to work like humans and leave the robot work to robots.”